come and visit us and let us look after you. 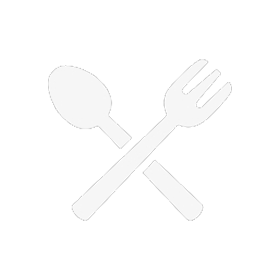 We offer home cooked food at the Horse and Jockey Pub. 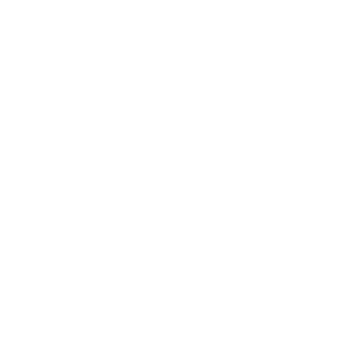 Our pub and all our rooms are dog friendly.

Have a question? get in touch with one of our friendly staff.

we have 6 bed & breakfast rooms 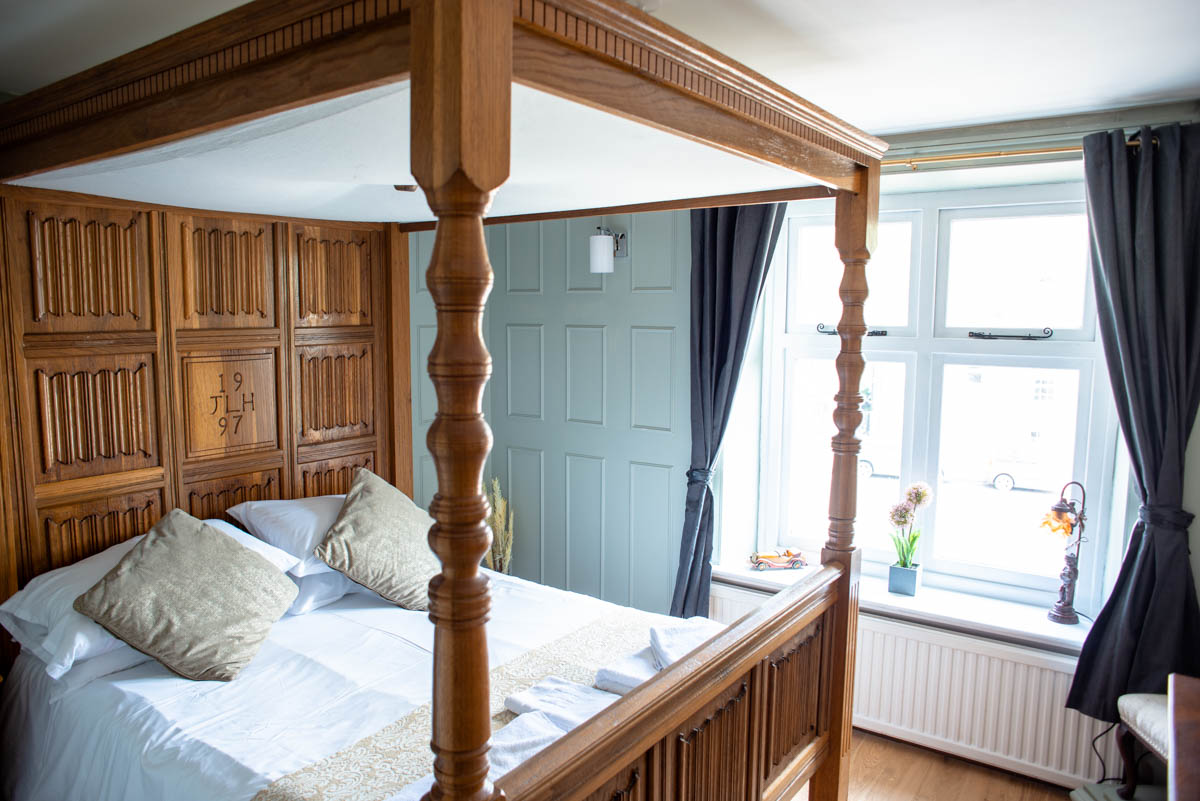 Come and stay at the Horse and Jockey in Tideswell. We have six rooms that are all dog friendly and can sleep up to 4 people. 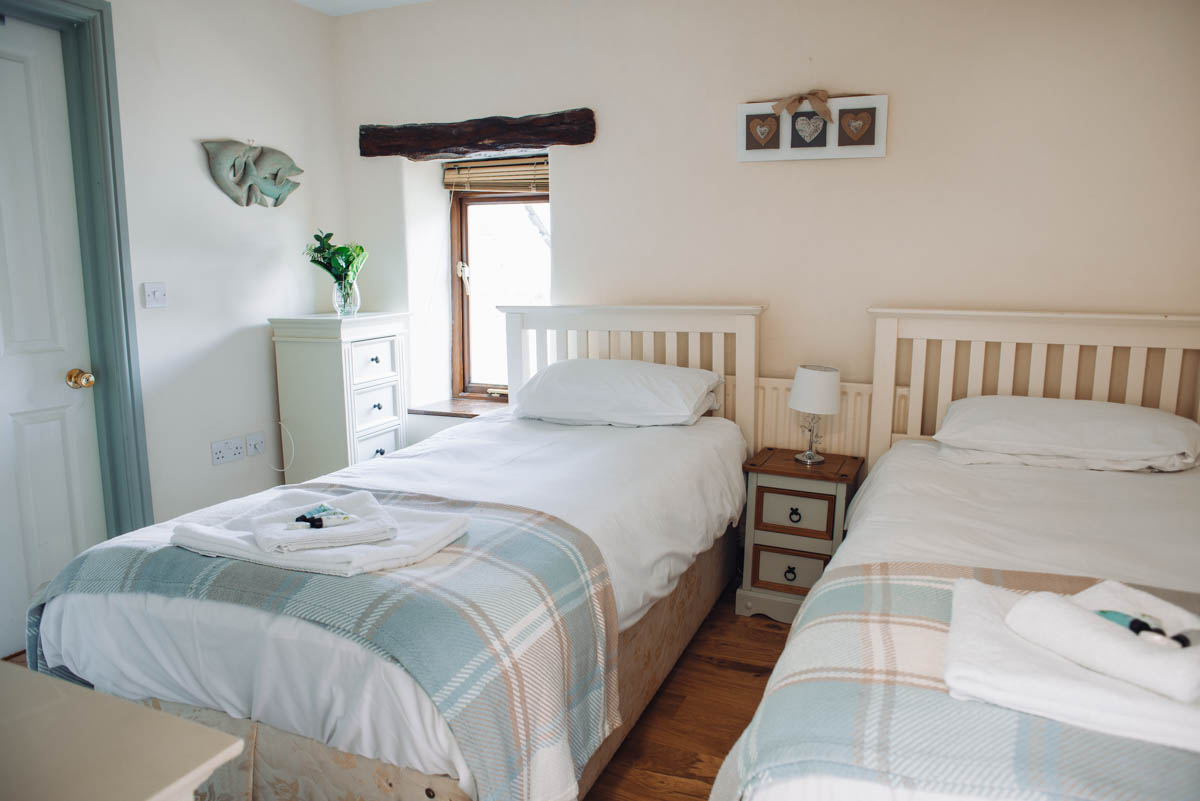 Contact us if you want to check availabilty of our rooms.
Any questions please do get in touch with us.

Why visit the horse and jockey 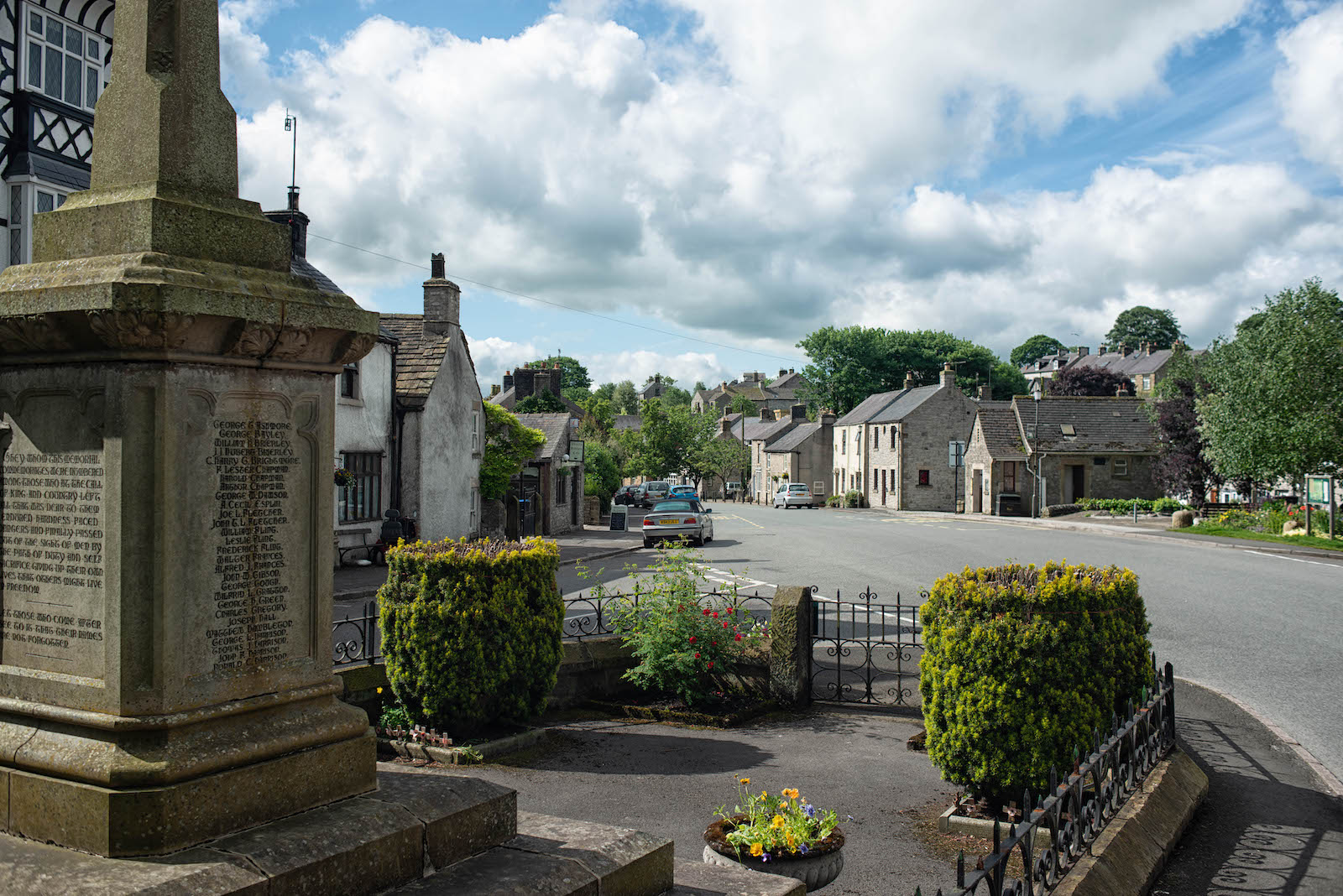 A large, well appointed village set in the limestone uplands near Buxton, Tideswell has some fine old buildings and a remarkable church.

Tideswell is a thriving community offering much more than first meets the eye. The magnificent church of St John the Baptist is with justification known as the "Cathedral of the Peak", built entirely in the 14th century, it contains some notable monuments, brasses and woodcarvings. Tideswell was once important for its' markets and was also a centre for a variety of local industries including quarrying, lead mining, cotton and velvet mills. Today it continues to be a focal point for surrounding communities with a small industrial estate, craftwork, furniture and piano manufacture providing employment. Set in wonderful walking country, Tideswell makes an excellent base and is a good place for a refreshment stop in one of the traditional village pubs or cafes.

Things to do; Each May, Tideswell Food Festival is held with an array of demonstations, stalls, entertainment and of course food!  Well Dressings and Wakes Week are held in late June to early July. There is a fine musical tradition and the Male Voice Choir, Silver Band and other local societies hold regular concerts in the church. At the southern end of the village is Tideswell Dale, where there is a nature reserve with car park, toilets and a picnic area featuring a delightful sculpture trail. There are excellent sports and recreational facilities in the village. 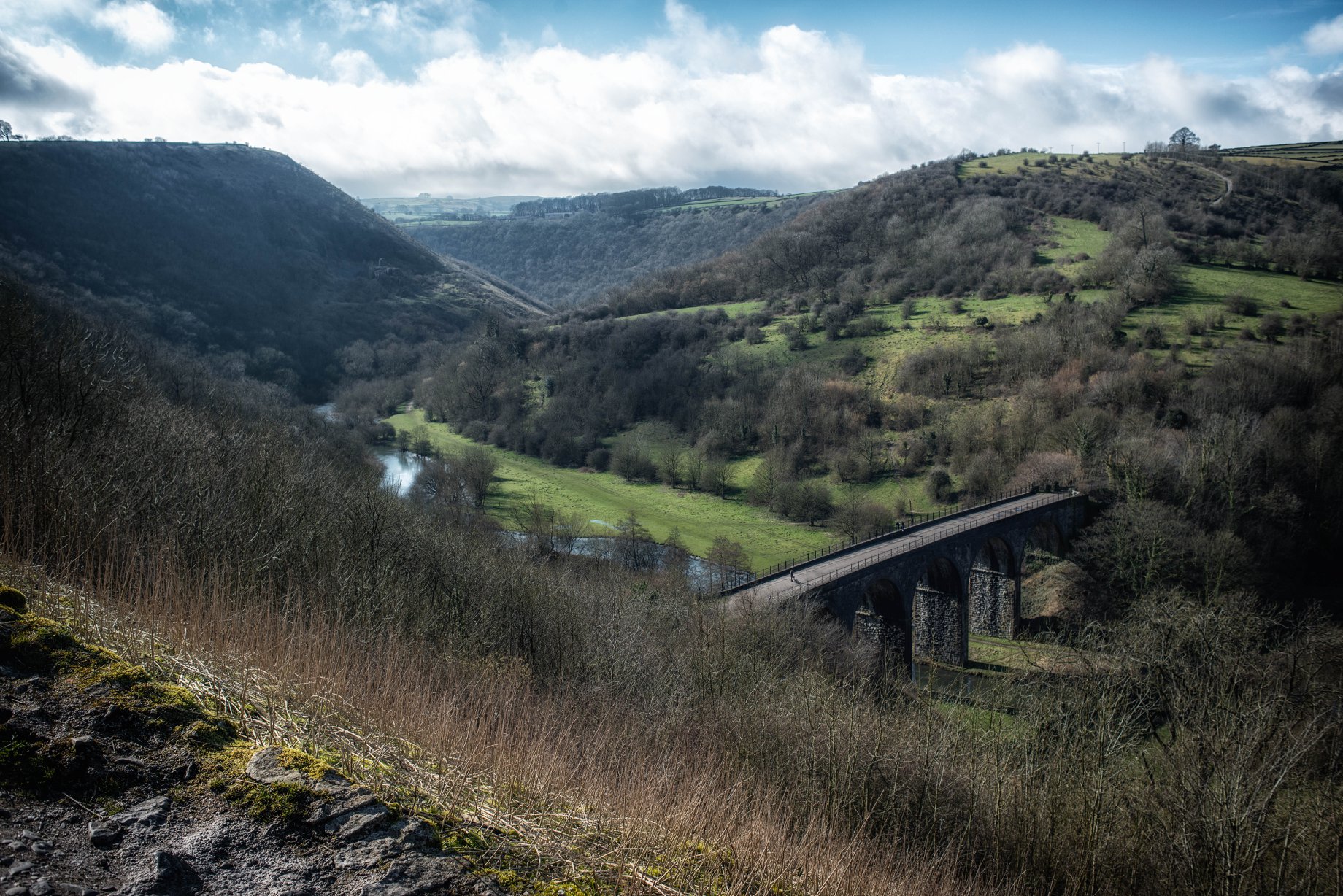 Monsal Head is a famous beauty spot with a magnificent view down Monsal Dale and up the Wye valley. The position is at a spot where the Wye, on its passage eastwards to meet the Derwent, encounters a band of harder rock and is forced to make a sharp turn southwards and carve its way through a high ridge of limestone. The view is spectacular, with the river far below, winding through a steep-sided and often rocky valley. 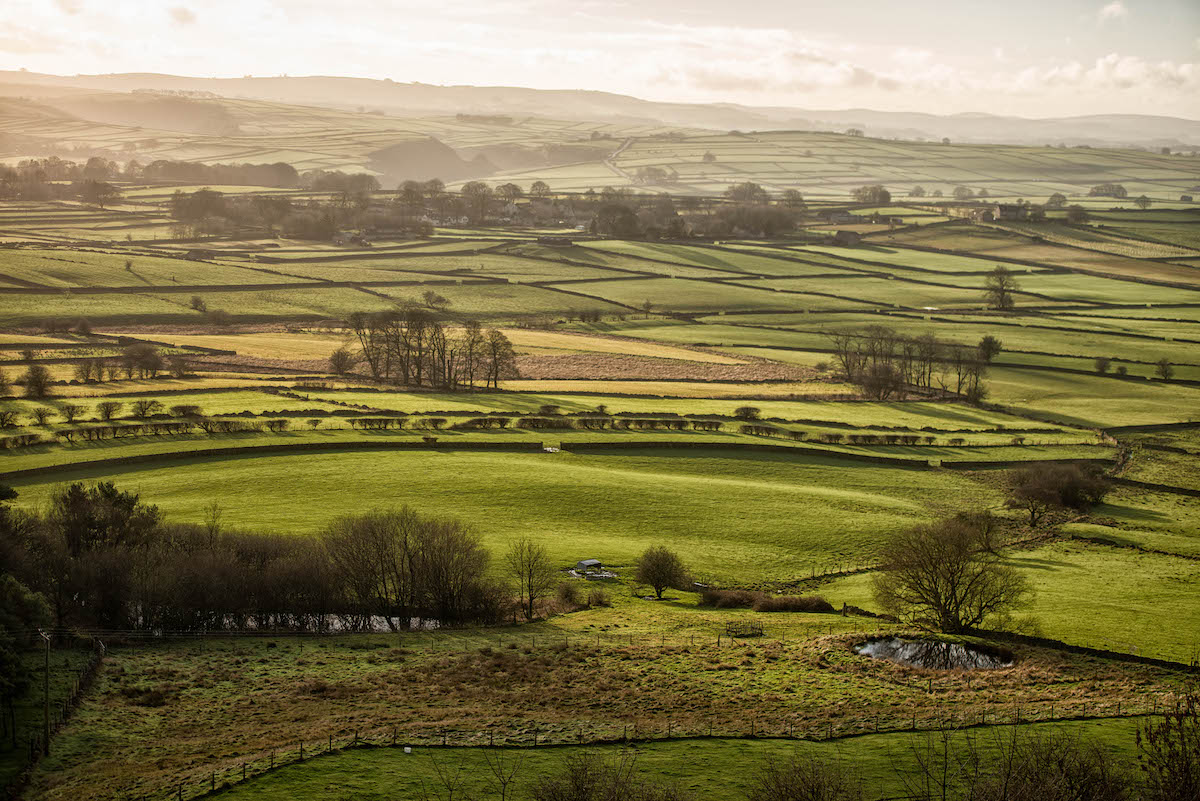 The Peak District is one of the UK's most visited national parks spanning around 555 square miles.
Peak District National Park is in central England. Steep limestone valleys like Dovedale, with its famed stepping stones, and Lathkill Dale characterise the park’s southern area, which is known as White Peak. North, the Dark Peak area has dramatic gritstone ridges and stark moorland plateaus like Kinder Scout, the park’s highest point. The nearby village of Edale marks one end of the iconic Pennine Way footpath.
For more infromation visit here